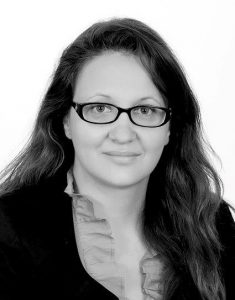 Eleni specializes in administration law and litigation. As a litigator, Eleni has acted in a large number of significant cases, involving most aspects of administrative and tax law.

Furthermore, Eleni is a Legal Advisor at the Office of the Legislative Initiative of the Ministry of Foreign Affairs.

SIGN UP FOR
OUR NEWSLETTER
© 2017. FOUTSIS & PARTNERS. ALL RIGHTS RESERVED.